How many times have I heard this? Too many to count...GAHHH!

I am Vegan, and yes I do suffer from both Iron deficient Anemia AND a Vitamin B-12 deficiency, HOWEVER, not due to Veganism. I developed these deficiencies years ago, when I was not informed, and I consumed meat and dairy products daily, at every meal. I became Vegetarian around July 2012, and slowly became Vegan late 2012. Best choice I have made, for both my health as well as the animals I am not eating. Even if my deficiencies were due to not consuming meat or dairy products, taking a vitamin supplement is a healthier and much more beneficial choice in my opinion. 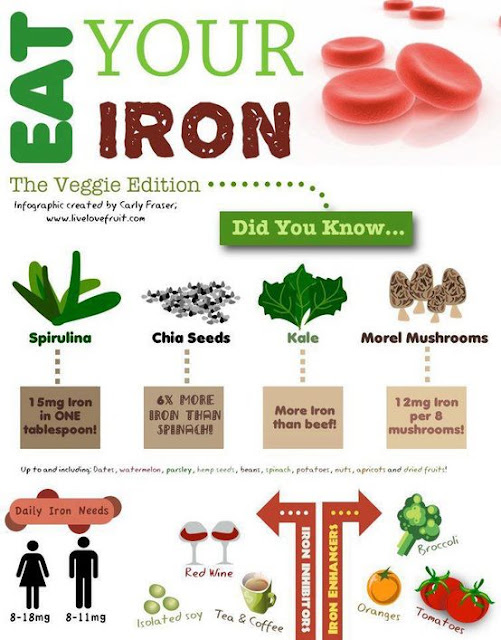 If you choose to make the decision to go Vegan, it will be the best and healthiest choice you will ever make. If you need more information, feel free to research. The Web is a tremendous resource where your eyes can truly be opened to the atrocity that the loving, beautiful, and feeling creatures who inhabit the earth with us go through on a daily basis.
Like this for instance...

Making the Vegan or Vegetarian Transition 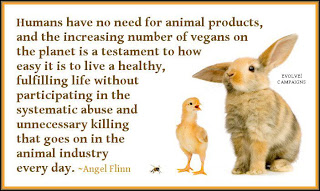 Still not sure?  Do you think eating a cruelty free diet will be boring and tasteless?  You couldn't be more wrong.  There are a plethora of scrumptious recipes and ideas all over the web.  Tons and Tons of Blogs as well to help you in your transition.
Here are a few of my favorites:
The Kind Life with Alicia Silverstone
Oh She Glows
Healthy. Happy. Life.
Don't Fear The Vegan
Manifest Vegan
Young and Raw
Namely Marly
Fork & Beans
Chocolate Covered Katie
but yes...I do eat potatoes
FatFree Vegan Kitchen
The list could go on and on...
And, you can even Order Your FREE Vegetarian/Vegan Starter Kit!
So, how about it?  Do you want to eat better, feel better, and stop supporting cruelty to chickens, pigs, cows, and other animals raised for food?  Pledge to Be Vegan for 30 Days!  I promise, you won't be sorry you did.  PLEASE, Let me know when you do. 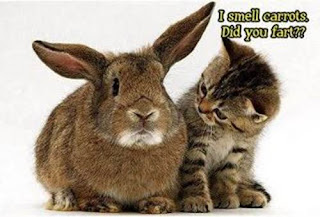 If I had my life to live over

If only it were earlier in life when you became astute.  If I had learned what I know now while I was still young, my life would be considerably different.  I have made a myriad of mistakes throughout my life; personally, professionally, educationally, parentally, etc. Yes, I have learned from those mistakes and subsequently have become a better person, however, if I wouldn’t have been so obstinate, I could have appreciated these lessons earlier in life.  Now, I almost feel as if I am too late.  If I had my life to live over, this is what I would do differently.
1)    I would have used school to actually acquire knowledge, rather than using it for the social aspect.  I wouldn’t have tried so hard to “fit in” and would have instead just have been ME!  One of my mistakes in my early years was that I wasn’t as considerate of others as I should have been.  I really didn’t like myself and in my attempt to have others think I was “cool”, I wasn’t the kind, warmhearted, and sympathetic person that I truly am.

2 )    I would have utilized the wonderfully nutritious homegrown fruits and vegetables from our large garden.  I didn’t care about nutrition when I was young, didn’t know anything about it really but, if I had, meat and dairy would have been eliminated from my diet long ago, and I would have made use of the abundant sustenance right in my own yard.

3)    I would have NEVER begun smoking.  I have subsequently quit however, I would have been better served had I not smoked at all.

4)    I would have stayed in college and finished my degree while I was still in my 20’s.  I have always been a rather impatient person.  When I want something, I want it NOW, so having to wait to finish educating myself just wasn’t my cup of tea.  I think back on those times and wonder where I could be now had I just learned patience.  When my Mom would tell me to be patient, my response was “I can’t have patients, I’m not a Dr.” Yes, I realize that patience and patients have very separate meanings, this was my obnoxious attempt of being a smart aleck.


5)    I wouldn’t have been in such a hurry to find “love” and be married.  I haven’t made the best choices in my relationships, but I have no one to blame for that except myself.  I wanted so much to be loved, that I rushed into relationships that I should have realized were not conducive for either him or I.

6)    I wouldn’t have worried about how others may or may not be performing their job.  Instead, I would just worry about how “I” perform and just let whatever is supposed to happen, happen.  I have gotten so angry about what others were doing and all that got me was resentful.  How did that serve me or my future happiness?  It didn’t!

7)    I would have saved my money like my mother tried to teach me.  In my obstinance, I used the rationalization that I could die tomorrow, so why should I save my money?  Again, when I wanted something, I wanted it NOW…not later.  Saving my money was for my future, and I only worried about my present.


So, if God were to come to me tomorrow and say, “I will turn back the hands of time and you can live your life it all over again”, those are the changes I would make.  However, if he were to say that in doing so, I would also forego being blessed with the daughter that I have now, I wouldn’t change a thing.  She is the one thing in my life that I did right.  Even though I have made mistakes in raising her, she is my greatest accomplishment and I love her more than anything or anyone.
at 9:28 PM 2 comments: